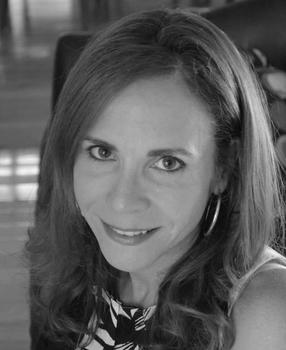 After suffering a back injury in 2015, Darlene turned to Pilates for rehabilitation. The practice of Pilates had such a profound impact on her that she became certified as an instructor to be able to share its benefits with others.

Although Darlene has been a practitioner of yoga for decades and is an experienced yoga teacher, her primary career was in musicology. Darlene received her B,Mus. from the University of Michigan and her M.Phil. and PhD. in musicology from Yale University. She taught at Yale, at Yeshiva University: Stern College for Women, in New York City, and at Chatham University in Pittsburgh. She also wrote program notes for a number of concert series, including Chamber Music Pittsburgh (formerly the Pittsburgh Chamber Music Society), for whom she served as program annotator for 25 years. She presented community and student lectures for CMP and taught for Osher at Carnegie Mellon University with Renaissance and Baroque of Pittsburgh. Early in her career, Darlene worked for CBS records and Sony Records in New York City, for their classical labels, and was an award-winning producer for WQED-FM, the local public classical music radio station in Pittsburgh.

Darlene has been an active board member of numerous arts, and education boards, serving terms as president for several of them. She also enjoys playing tennis and paddle, sings with Belle Voci of Pittsburgh, and visits facilities with her therapy dog, Archie. Darlene and her husband Bob Zinn, a lawyer with K&L Gates, have two children, both of whom reside in New York City. 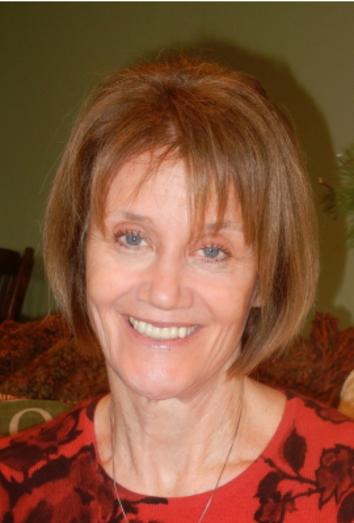 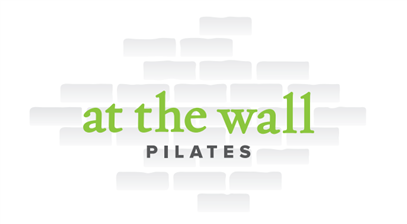 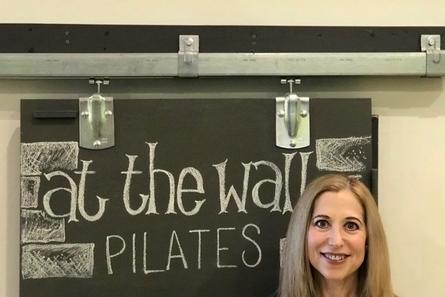 Originally from St. Louis, Missouri, Melissa relocated to Pittsburgh in 2008. Movement, dance and performance have been a part of her life since early childhood. She continued  her studies in dance at Marymount of Manhattan College and  earned her BA in Dance from Hofstra University in 2000.  During her time in NYC, Melissa performed in a number of Broadway shows including Guys and Dolls, Chicago the Musical, 42nd Street, and Dracula the Musical. In addition, she performed as a Radio City Rockette in The Radio City Christmas Spectacular and Frank

Marcie re,,,,,,,,ceived a B.S. in Physical Therapy from Marquette University 1966. After working as a Hospital PT in various institutions, including Pittsburgh Children’s Hospital where she served as head of the Department, she settled into long career at Western PA School for Blind Children with extensive experience developing and providing treatment for children of all ages to maintain and improve their mobility and their quality of life. Marcie’s continuing education over the years has included courses in Neuro-developmental training, Myo-fascial release, Gait analysis,Pulmonary function, Orthotic fabrication, Prosthetic fit and function, and adapting treatment for the visually impaired.

As a PT, Marcie is acutely aware of the value and importance of movement and exercise to maintain health. She says, “I have taken Pilates classes for the past 5 years following retirement from my career in Physical Therapy. In addition to enjoying the classes, I became convinced that Pilates was an excellent form of exercise for people of all levels of physical ability. Pilates helps to develop basic core strength which is the stabilizing force that allows a person to gain strength throughout their body. This form of exercise is not traumatic to joints and enhances mobility throughout the body. The strength that I have gained from this practice has allowed me to continue to enjoy my retirement years!” With this conviction she started training to become a Pilates instructor and recently completed her Level 2 Peak Pilates Instructor certification.

Sinatra: His Voice, His World, His Way, Can-Can at City Center, ​along with many of other performances nationally televised.

Off Broadway, Melissa danced and sang with Deborah Gibson's  cabaret Pop Goes Broadway, with Royal Caribbean International, and at The St. Louis Muny Opera.  Upon completion of her performing career, and given her background in structured dance, Pilates was a natural career transition.  Since moving to Pittsburgh, Melissa has been teaching Pilates and earned a Comprehensive Peak Pilates Certification, including over 1000 hours of education.

Adjoined to Fox Chapel Family Dental, At the Wall Pilates opened  in June of 2013.  Melissa has created a culture of experience that is fun, encouraging, and welcoming.  Married in 2012,  she and her husband Marc, a Pittsburgh native, have a daughter and another on the way! Outside work, they enjoy spending time with family, being in the great outdoors, and traveling.

"Pilates is hard work but we have a lot of fun and laughs at At The Wall Pilates".